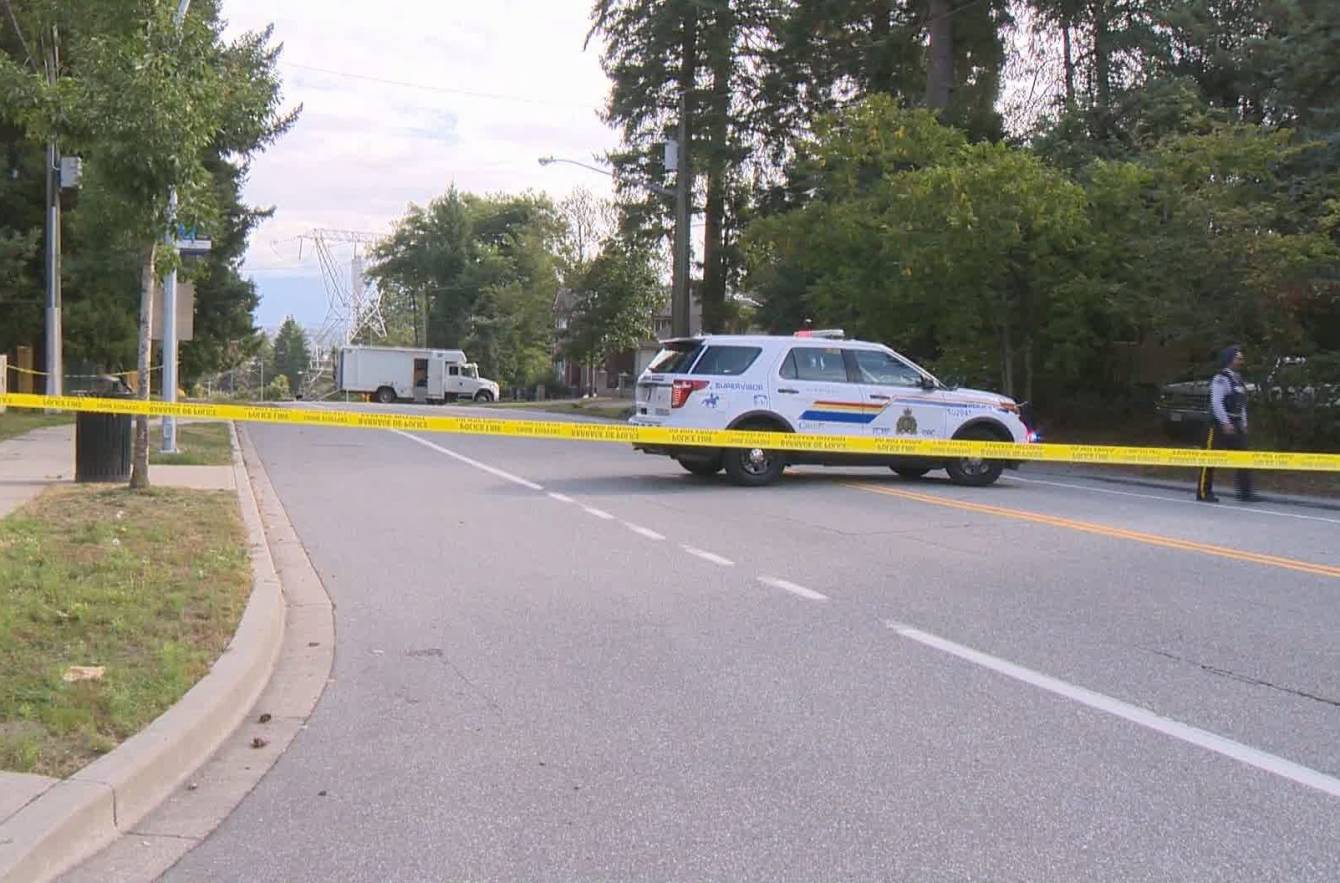 Some residents of a Surrey neighbourhood were forced to evacuate their homes after a bomb scare early Sunday morning.

Surrey RCMP say they were called to the area of McBride Drive and Grosvenor Road just after 5 a.m. to assist the Surrey Fire Department.

Fire crews had been called to the area to extinguish a small fire near a vehicle when an “improvised explosive device” was believed to have been found, police said.

“Out of an abundance of caution, a small area and a number of residences were evacuated,” Sgt. Janelle Shoihet said.

Pictures from the scene show scorch marks on the side of a minivan parked on the street, as well as on the road next to the vehicle.
Officers called in the RCMP Explosives Disposal Unit, which safely disposed of the item.

It’s not yet known what the potential explosive device was, how it ended up near the vehicle or why.

Police say the investigation is ongoing, and no further updates were available Sunday.

The mild, rainy ocean climate has long been the envy of Canadians looking to escape the cold of more eastern provinces. But the conditions that make Surrey appealing to humans are exactly the same that make it an ideal home for pests who wouldn’t be able to survive the cold dry winters further east.

The dense vegetation that covers much of Surrey is home to a wealth of wildlife and associated pests that thrive in the temperate climate. As BC’s primary gateway to Pacific trade, Surrey harbours also offer some unique challenges for pest control and require continuous monitoring and prevention to ensure that infestations don’t take hold.

There’s nothing quite as frustrating as a pest problem. They can become a huge issue, whether you’re a homeowner or a business manager. That’s why Natural Pest Solutions offers pest control services in Surrey and the surrounding areas like Fleetwood, Whalley, Surrey City Centre, Guildford, and Newton. If you find unwanted rodents, insects, or other wildlife on your property, give us a call. We offer flexible hours so you can call us any time of day, any day of the week. 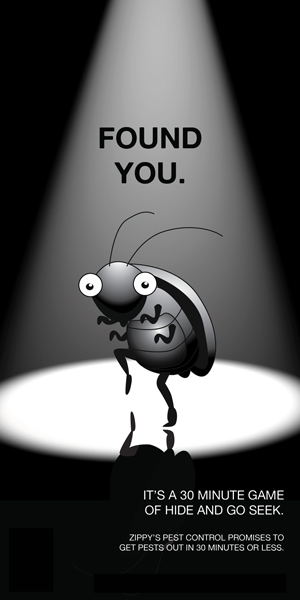 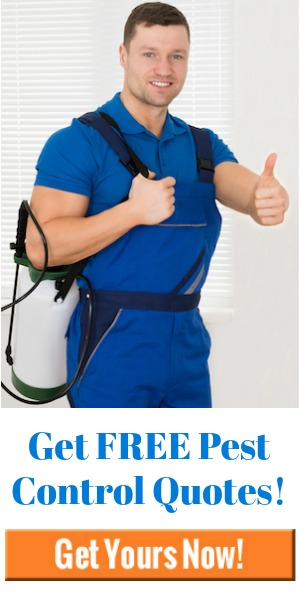